The American term “muscle cars” refers to high-performance coupes. The first such car was introduced by the American company General Motors in 1949. These cars remained dominant and were part of American culture during the 1960s and 1970s.

The oil crisis in the late 1970s affected the automotive sector, and car companies were forced to reduce the production of this type of fuel-consuming vehicles. Although many loved and still remember muscle cars, many of these cars did not satisfy their owners.

In 1996, Ford announced that it would revive the Thunderbird with a new car called Thunderbird LX, but the company produced a worse model, with a 3.8-liter V6 engine, and only 145 horsepower. The car was experiencing reliability issues, so the company quickly stopped its production. 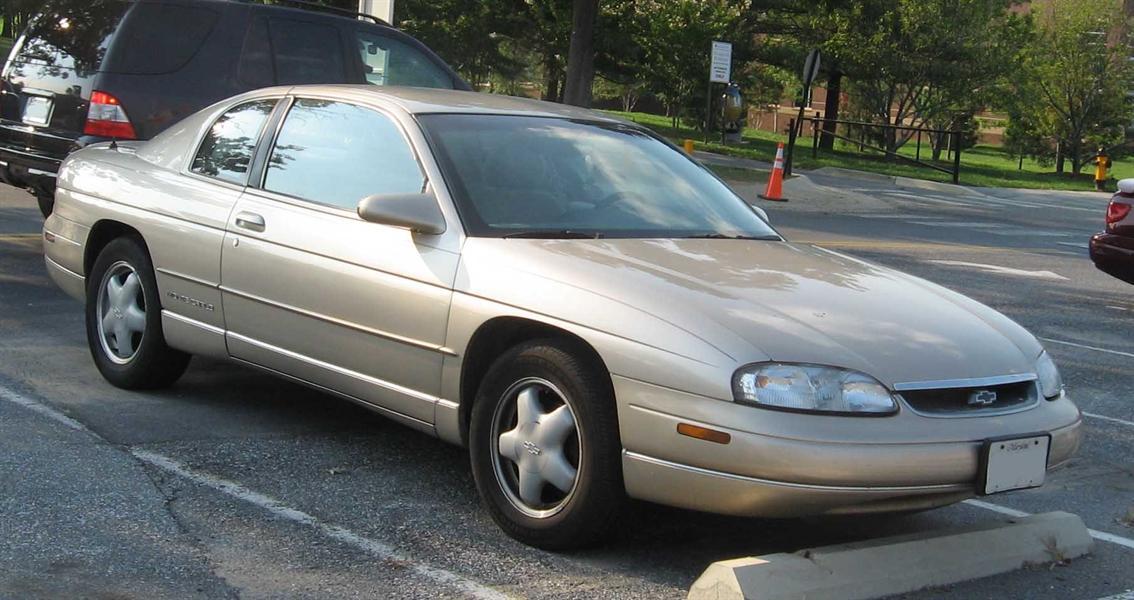 In 1995, Chevrolet presented Monte Carlo as a muscle car and at the same time a sports car, but its features did not fit the specifications of muscle cars. There were two verions; a 3.1-liter engine with 160 hp, and a 3.4-liter V6 engine with 210 hp. Both have a four-speed transmission. 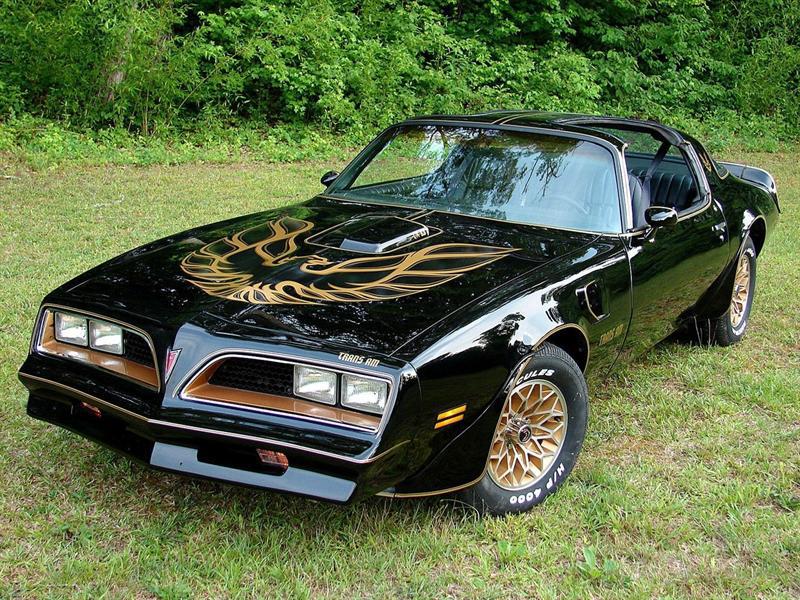 The 1982 Pontiac Firebird Trans Am was powered by the heavy Iron Duke engine, which produced only 90 hp, even the improved version of the model had 160 hp and a top speed of less than 100 mph. The car was well designed but performs poorly. 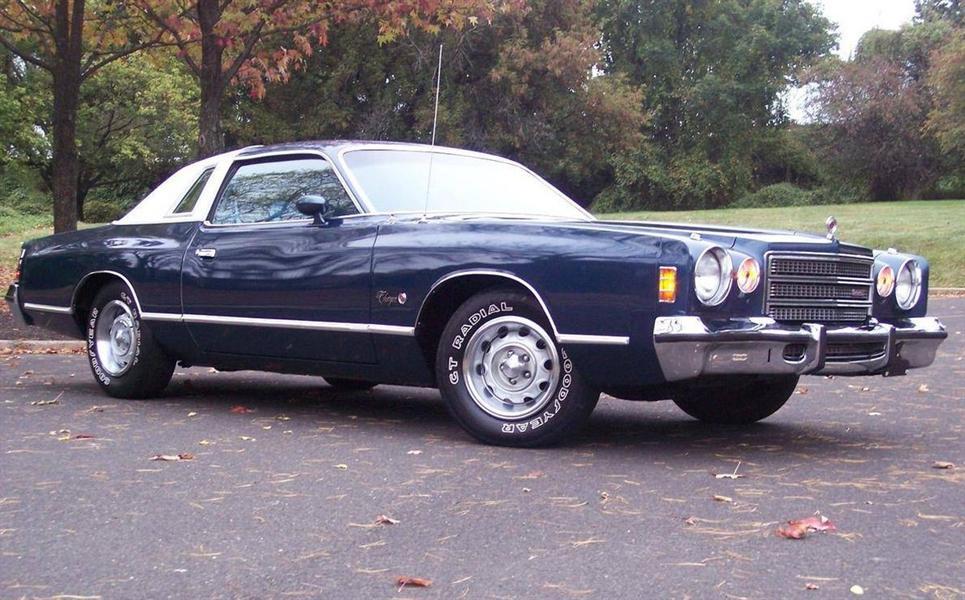 Dodge produced this model for only a year, from 1976 to 1977, as the car was a re-production of the “Chrysler Cordoba”, but the company did not improve its engine and kept the 145-hp V8 engine, and therefore the car did not meet expectations. 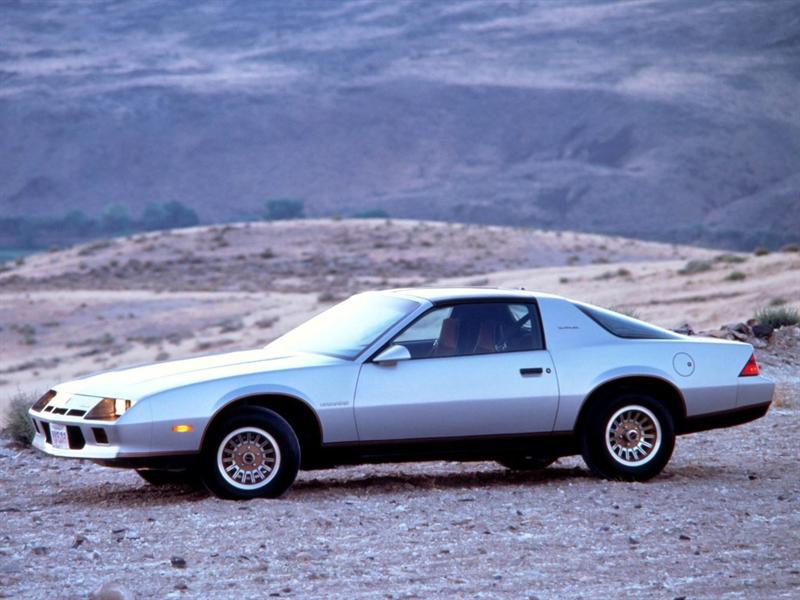 The Camaro Iron Duke, produced by Chevrolet in 1982, was one of the worst cars the company produced. The company believed that providing the car with a heavy engine weighing about 171 kg would make it faster, but that was not helpful for the speed of the car, as it only produced 80 horsepower, and due to the weight of the engine and tire, the car took 20 seconds to go from zero to 60 miles per hour. 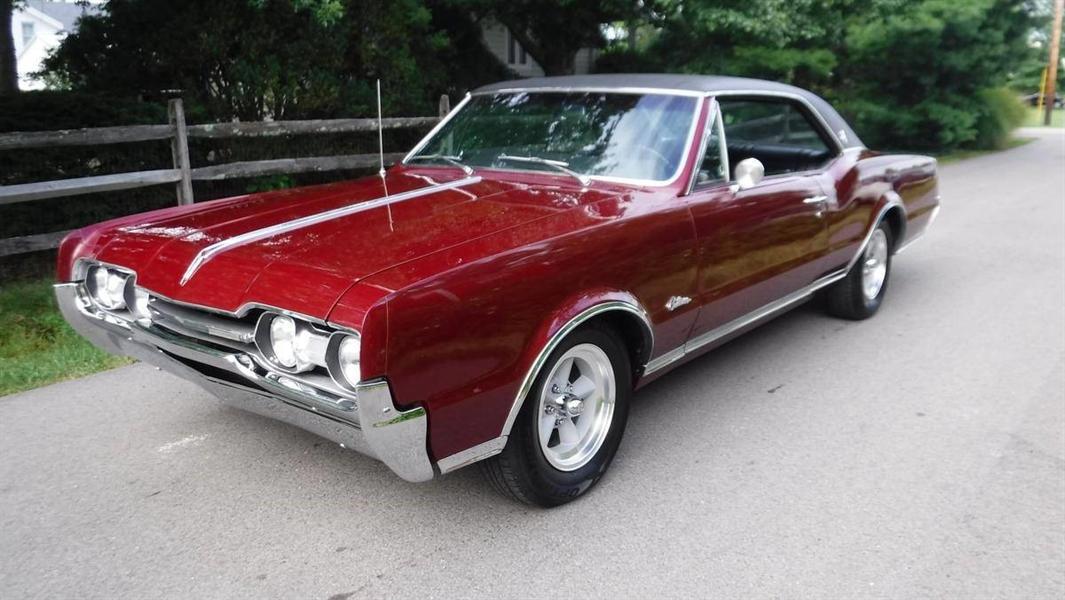 Oldsmobile produced the “Olds Mobile Cutlass” in 1997, which was characterized by many features that were not common at the time such as a CD player, an MP3 player, and a distinguished interior. The car came with a 3.1-liter V6 engine that produces only 160 horsepower. 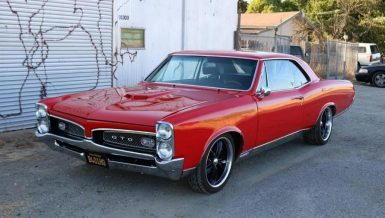 Although the Pontiac GTO was one of the most beautiful cars produced by the Pontiac brand from 1964 to 1974, the 1974 model was not as successful as its predecessors, and although this model had 200 horsepower, it was slow and failed in the market. 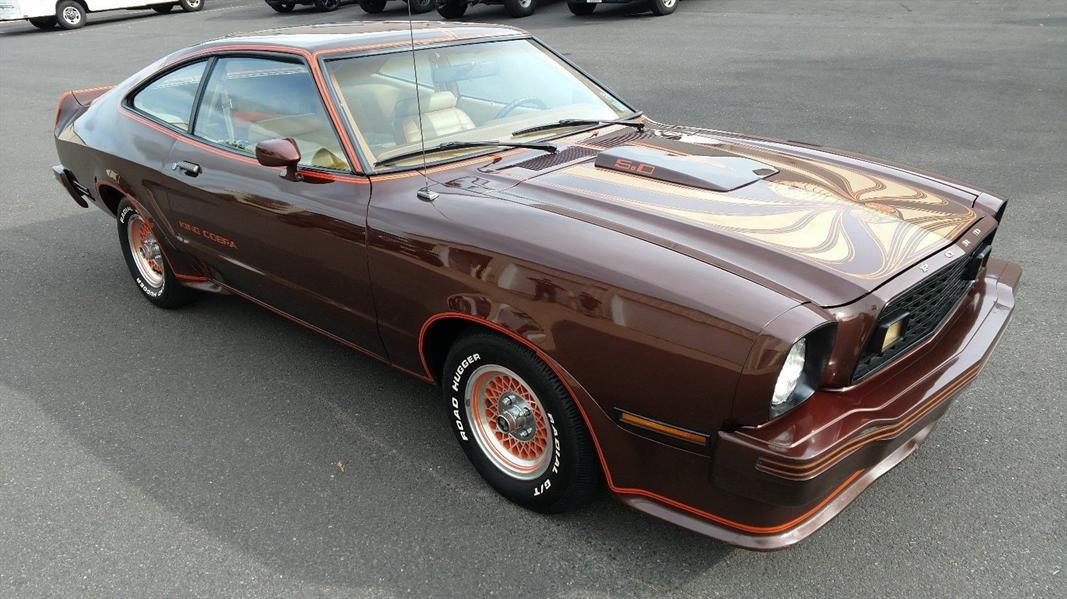 Ford produced the second generation of its Ford Mustang King Cobra in 1978, but stopped production after only four years; Because of its poor performance, this model came with only two options; Either a 2.3-liter 4-cylinder engine, generating 88 horsepower, or a 2.8-liter V6 engine, generating 105 horsepower. 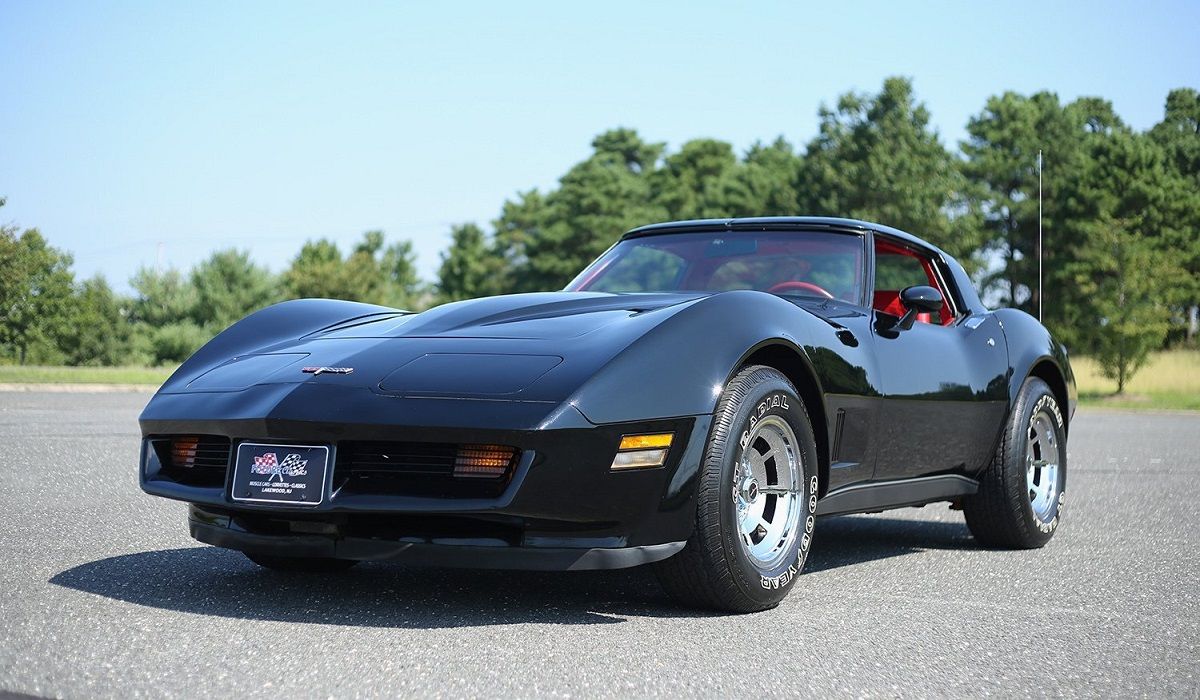 The oil crisis in the late 1970s ended the era of muscle cars, as the federal government imposed new laws on car emissions, which led to a reduction in production, but Chevrolet circumvented this in 1980 by producing a special version of the Corvette. It was released in California only.

Although the Chevrolet Corvette California 305 was distinguished by its shape and bright colours, the company replaced the engine that was supposed to be equipped with the car, a 5.7-liter V8, with a 5-liter engine and a three-speed transmission, producing 180 horsepower. It generates an estimated 255 lb-ft of torque, features that even fans of the new car did not like. 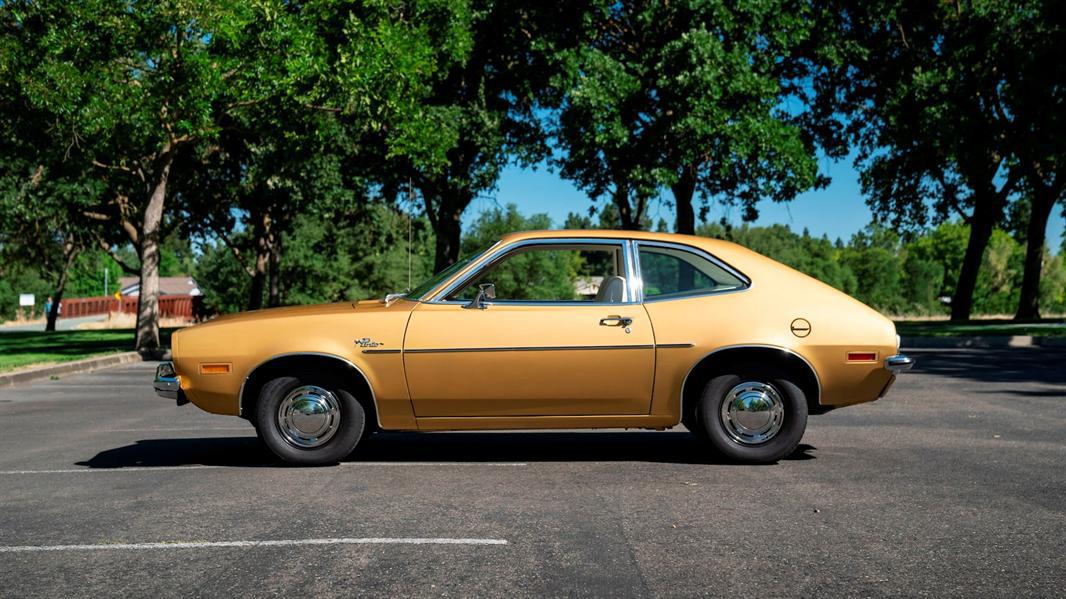 Ford launched this car in 1971 and discontinued its production in 1980. The Ford Pinto was one of the slowest cars in the world, with an engine that produced only 75 horsepower, and a top speed of 85 miles per hour.

Moreover, there was a serious defect in the fuel tank that could allow fuel to reach the passenger compartment and cause fires. This defect has already caused the death of about 900 people.

The company paid millions of dollars in compensation to customers, and in the end, it had to withdraw 1.5 million cars of this type.