“I have customers that want new cars. It’s just, what they want is not available, or it’s a year behind.” 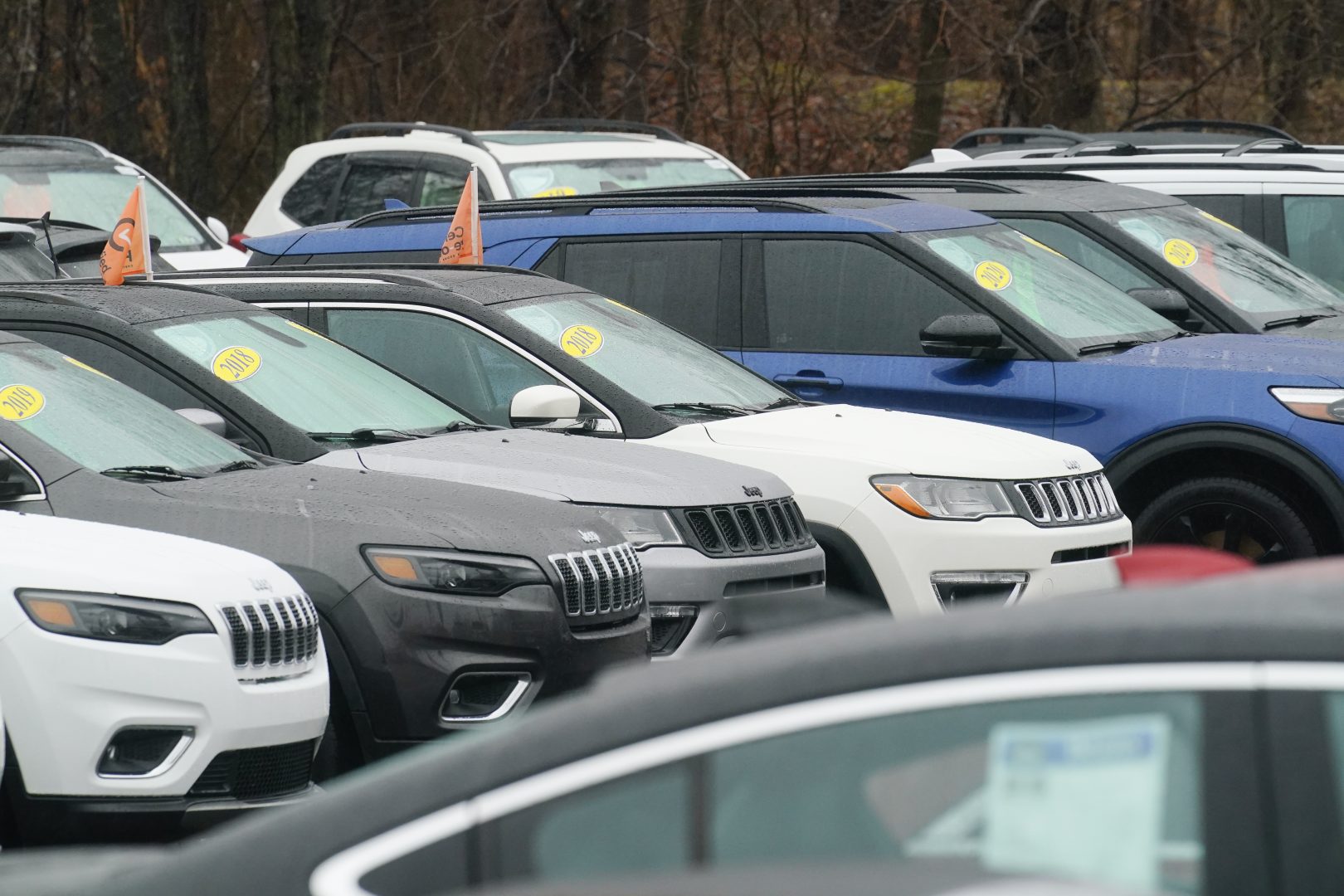 As car production continues to lag amid the global chip shortage, the demand for auto repairs has shot up.

With fewer new vehicles available to buy, customers have opted to invest more in the cars they already have, said Mike Kirsch, the head mechanic at Brunner’s Garage in the South Side Flats.

Pushed to keep their old vehicles, he said, customers end up “spending a lot of money on regular maintenance: brakes, tires, some check-engine lights. People are spending a thousand, fifteen-hundred dollars [on] their car to keep it for another year at least.” 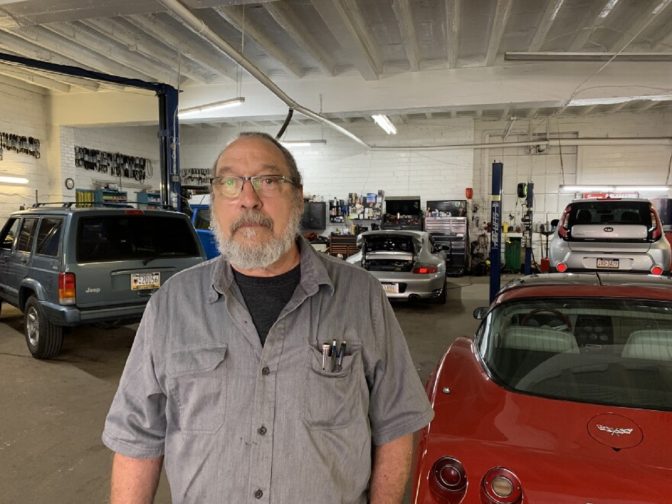 Mike Kirsch is the head mechanic at Brunner’s Garage in the South Side Flats. He said the global semiconductor shortage has increased the demand for vehicle maintenance by limiting the supply of new vehicles that require less service.

Wait times have gone up at Brunner’s and nationally because supply chain disruptions continue to delay parts deliveries. Labor shortages have also helped to bump up by 1.5 days the average turnaround time at automotive repair shops across the country, according to an August 2021 survey. The research shows that one in every four automotive repair shops said a lack of auto technicians was a primary cause of service delays.

Kirsch said the work shortage is a long-building problem that reflects the overall aging of his industry.

“All the technicians are all my age: They’re all old people now. They’re all getting ready to retire. And a few of the garages around here … they retired [and] closed up,” he said.

While Brunner’s Garage is fully staffed today, Kirsch noted that the four-employee operation has struggled to hire in the past.

“Two years ago, we advertised on Craigslist, looking for a mechanic. [It was] six months before anybody even applied.”

There are more than 1,200 job openings for automotive technicians in the Pittsburgh area, according to ZipRecruiter.

A new technical school in Indiana County hopes to help fill those positions. NVI Blairsville opened in January, and it offers six-month training programs in automotive and diesel technologies.

“All of the students in my program that are graduating in June have had job offers already, said Jack Fetsko, the coordinator of NVI Blairsville’s automotive department.

“There’s still so many parents and young people that think four-year college is the path to a successful career when there’s a lot of great options and other career paths that don’t require a four-year university education.”

NVI Blairsville accepts students who have at least a high school diploma or GED and a driver’s license. It reviews applicants with criminal records on a case-by-case basis.

“You can go from having no mechanical ability whatsoever to being trained as a quality entry-level technician in just six months,” Barton said of NVI Blairville’s programs. 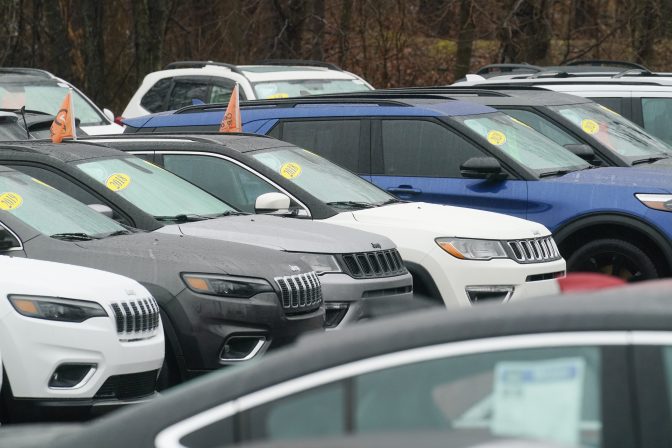 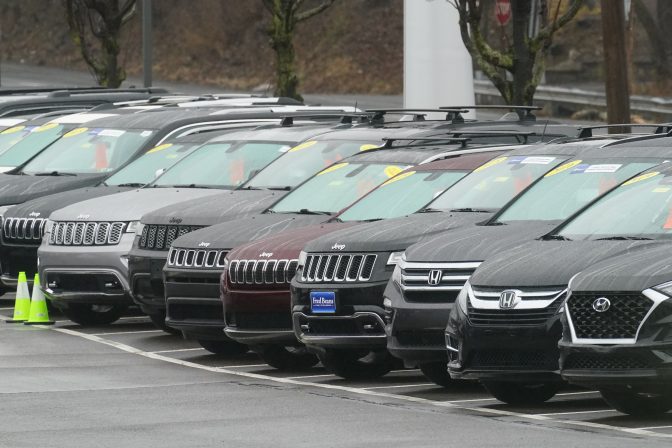 In 2021, automotive service technicians and mechanics in the U.S. typically earned about $47,000, according to the Bureau of Labor Statistics. Barton noted that pay varies considerably by location, but he said, “Wages are going up in these industries due to demand. And … if you’re good at [the work], within a relatively short amount of time, you can be making really good money.”

Auto technicians can also expect job security, Fetsko added. “People will always need vehicles fixed regardless of the technology involved with them.”

“You have to go in for a professional technician to do almost anything on your vehicle,” he said. “Getting under the hood and fixing things yourself just isn’t an option because without the computers and the diagnostics, there’s just a lot of repairs that can’t be made without bringing the vehicle into a facility.”

For Mike Kirsch, the Brunner’s Garage mechanic in the South Side, those technical demands are the best part of his job. If he were to advise someone else considering the same career, he said, “I’d tell them if they love cars and they like getting their hands dirty and having to think a lot, go right ahead. It would be great.”